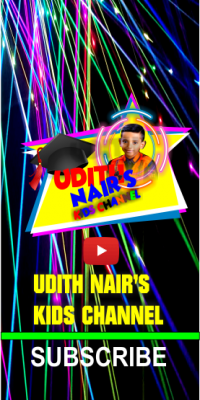 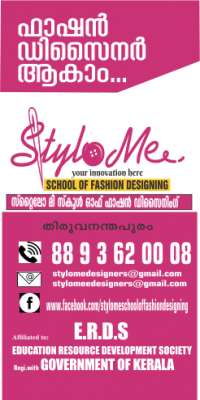 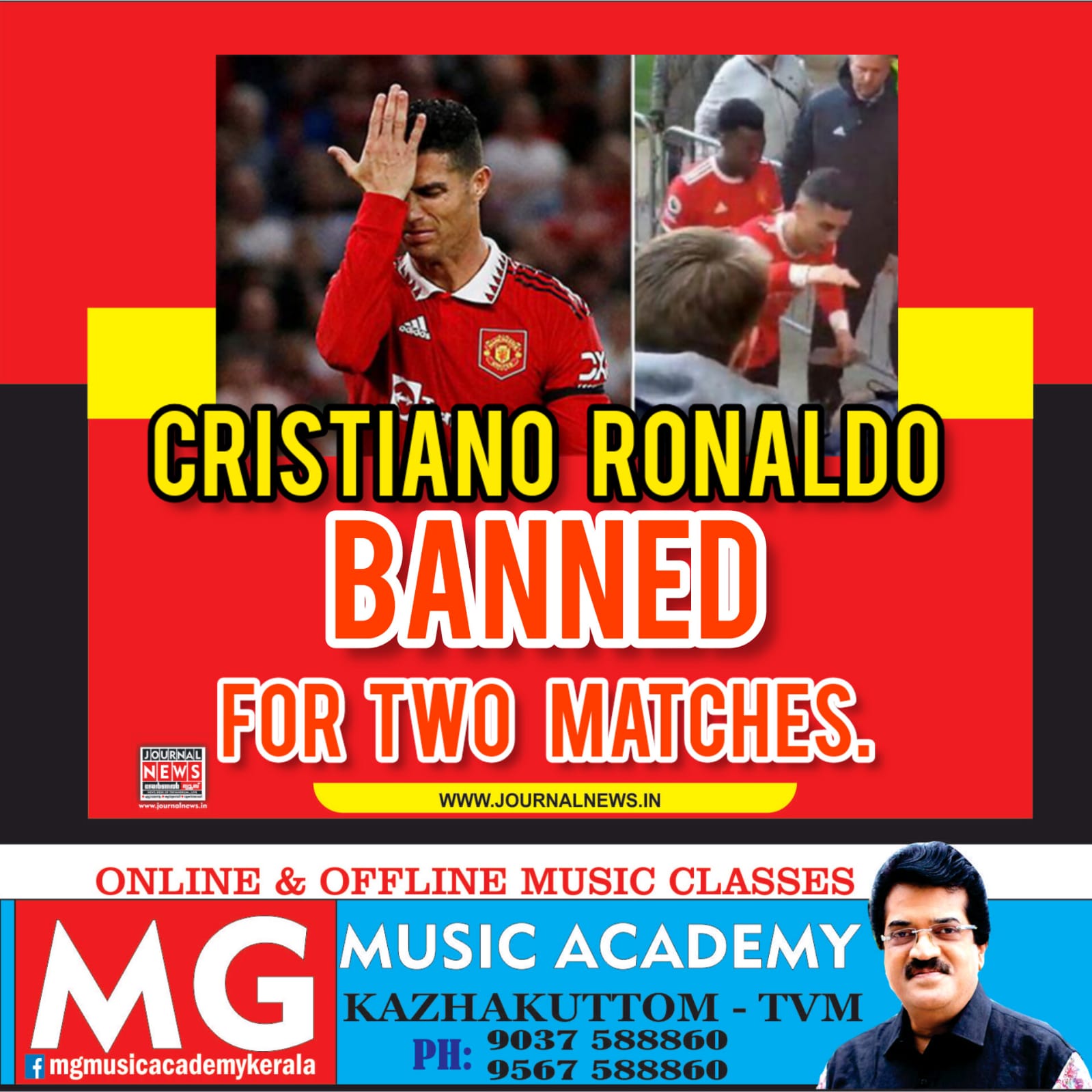 Cristiano Ronaldo has been fined £50,000 and handed a two-game suspension by the Football Association as a result of an incident at Goodison Park last April.Footage emerged on social media of Ronaldo knocking a mobile phone out of a young boy's hand as he walked down the tunnel following Manchester United's 1-0 defeat to Everton. The FA will announce the verdict later today along with a written statement explaining the decision.

Ronaldo, who left Manchester United by mutual consent on Tuesday, has been charged with improper conduct, which means he will now be banned for two Premier League games should he join another club in England's top flight - with Newcastle a rumoured destination.The 37-year-old forward, who is set to play in Portugal's World Cup opener against Ghana on Thursday, has also been cautioned by Merseyside Police.

Ronaldo did issue an apology via his own social media channels for what he described as an 'outburst' and invited the young fan who owned the phone to watch a game at Old Trafford 'as a sign of fair play and sportsmanship. 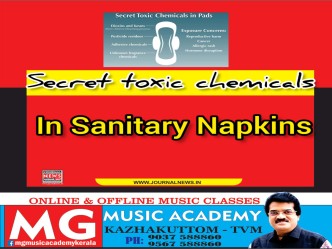 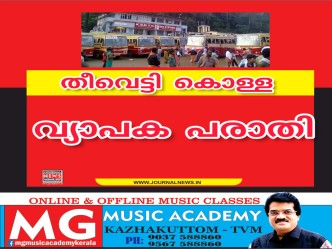 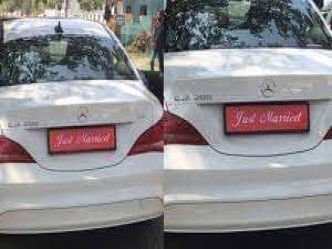 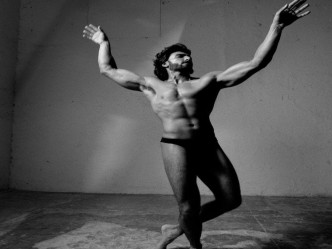 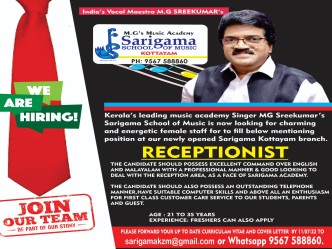 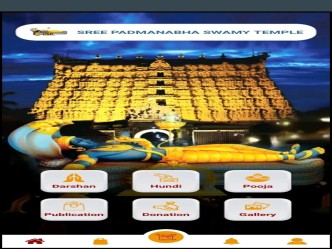 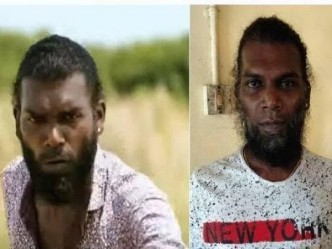 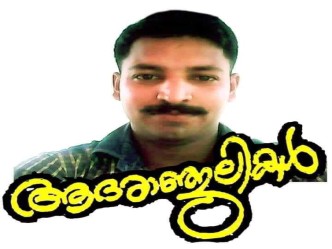 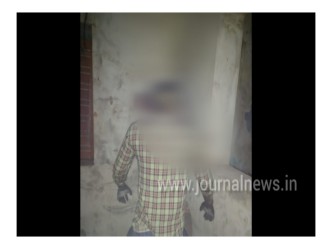 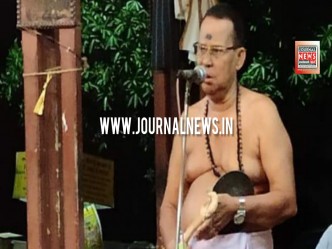 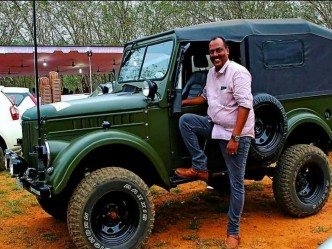 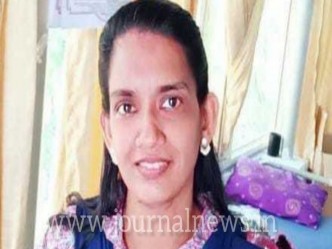 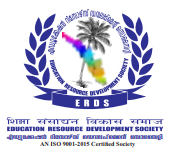